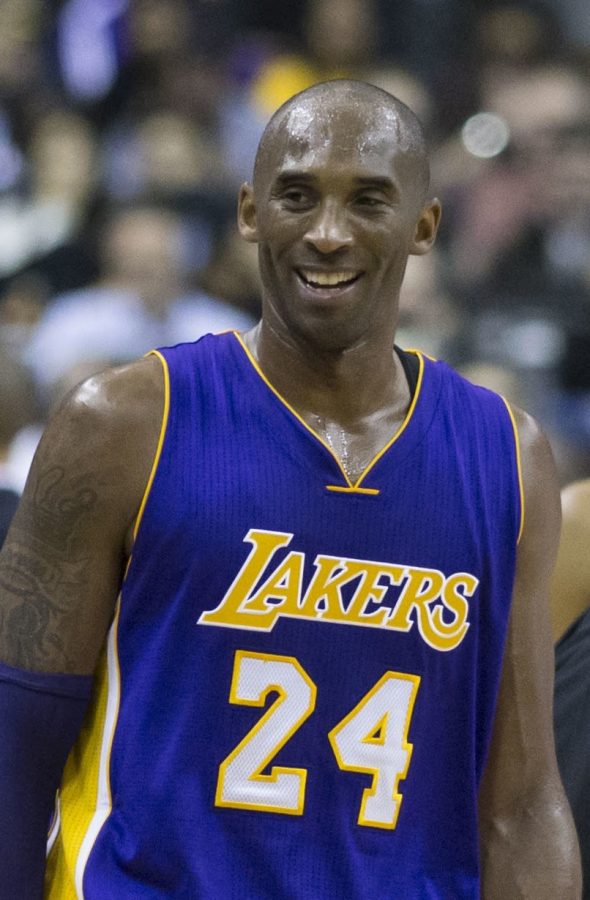 Los Angeles Lakers legend and NBA icon Kobe Bryant was killed in a helicopter crash along with his 13 year old daughter and 7 others on Sunday, January 26. The basketball star was a beloved athlete across the world, and had a multitude of fans here at Coffee County Central High School.

“To me Kobe Bryant wasn’t just a famous NBA player. He was someone I looked up to as an inspiration. The amount of dedication he had toward his goals inspired me to challenge myself every time I went to run or play soccer when I go to the gym. His loyalty was also greatly respected not just by me but by the entire world. So, I guess I would say that Kobe was someone that I would listen to when I went through some tough times with dedication and loyalty,” said senior Christian Alvarez, a long time Bryant fan.

“Growing up, mostly 6th and 7th grade, was when Kobe was like my biggest basketball idol. Honestly, in middle school he was my inspiration to have the “mamba mentality” and try to be the best at my school.  And obviously we’ve seen over social media how it has affected everybody. Not only basketball players are dedicating things to Kobe. But also tennis and soccer have been too,” said sophomore Kasen Holt, a member of the CCCHS Lady Raider basketball team.

Bryant has been an inspiration for a multitude of students and he will be missed. His death will have a massive effect on the sports world and his legacy will live on for generations in kids who continue to shout “Kobe” as they shoot a ball.